ALERT: New 2022 guidance from the EU about Temporary Admission

About Temporary Admission, important clarification from the EU Commission 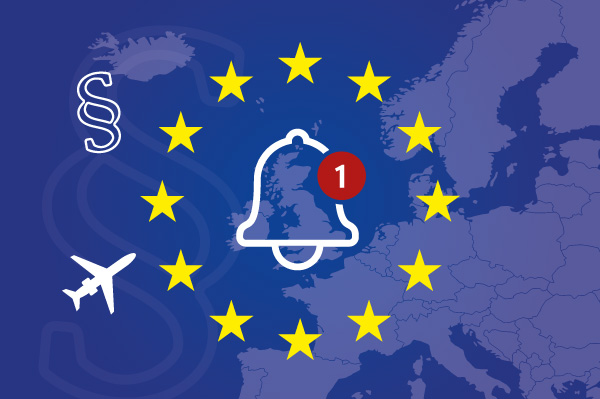 The EU Commission has once again updated one of its main guidance documents this summer, which describes several important points about the use of Temporary Admission (TA). These guidance documents typically list issues that have needed extra guidance or exposure to ensure no misunderstandings. We have compiled a list of important points, including our comments in this news flash.

What’s new?
The present practice has not changed much and remains very flexible. It is, of course, positive that the EU Commission again has explicitly explained and underlined all these points and case examples in this document.

Please note that TA can be used to fly private, corporate, and commercially within the EU without any problems and with EU-resident persons onboard if applied correctly. Moreover, since 2014 the TA procedure has continuously become a very well-defined customs procedure, especially for corporate and commercial aviation. This is thanks to the huge efforts from, e.g., the EU Commission and NBAA.

1) Is commercial traffic restricted? No
The answer is no. Commercial (internal) traffic, such as Part 135, is no longer restricted. Commercial traffic was removed as a restriction back in 2016 with the introduction of the new Union Customs Code (UCC). It is, of course, still the responsibility of the physical operator (the customs declarant) to secure correct TA compliance and traffic rights, the latter if relevant, but a violation, missing traffic rights while flying commercial internally within the EU, can no longer create a customs debt, meaning that the operator is being forced to pay the local VAT and customs duty on the ramp. Internal traffic is defined as legs flown within the EU. 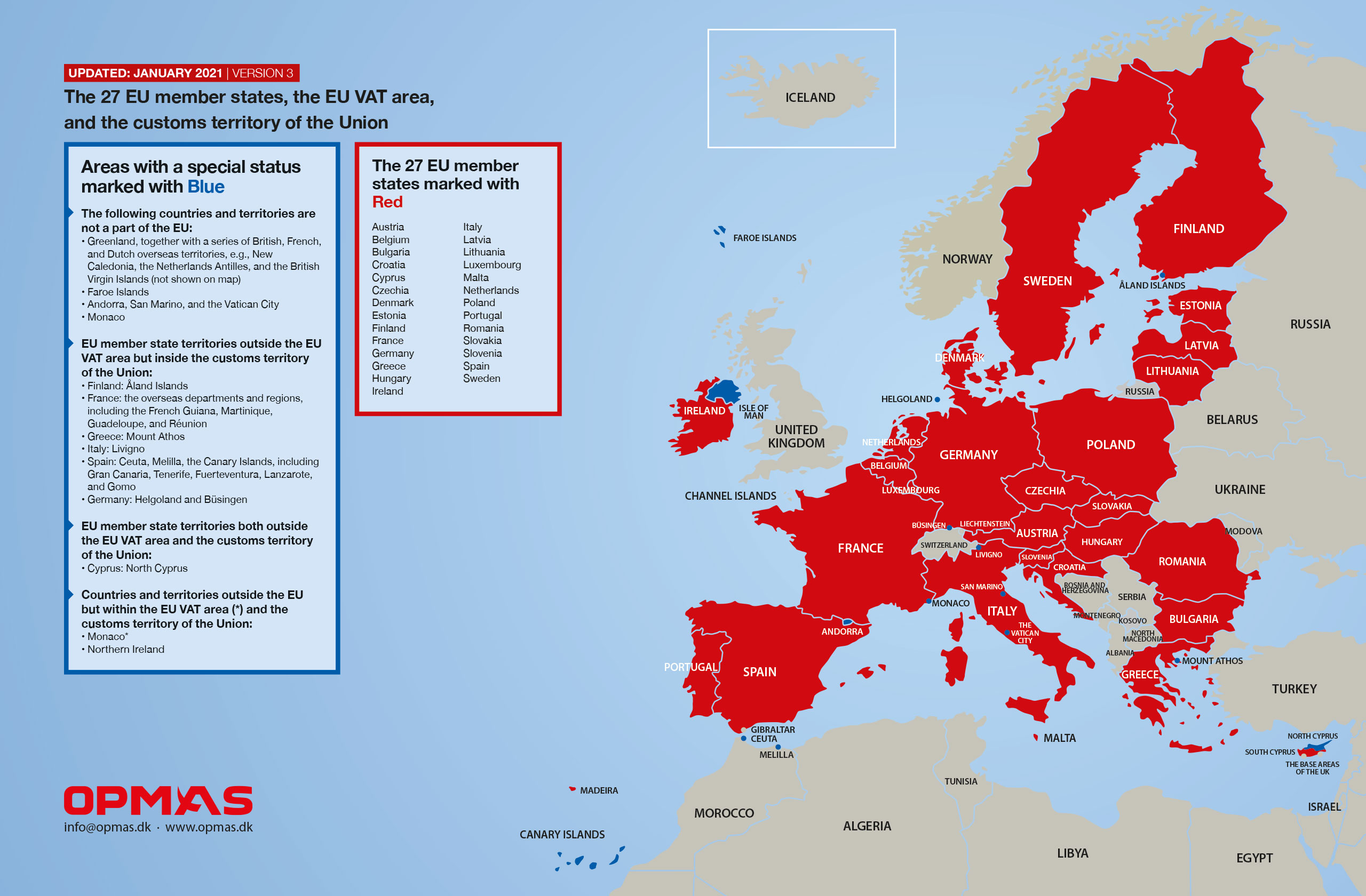 4) Maintenance, Repair, or Overhaul (MRO)
TA can only be used to visit a maintenance workshop if the need for servicing has arisen spontaneously after flying into the customs territory of the Union. Services such as Maintenance, Repair, or Overhaul (MRO), adjustments, measures to preserve the aircraft, or ensuring compliance with the technical requirements for the use under the TA are, for instance, admissible if the usages do not lead to any permanent change of the aircraft, permanent increase in performance, or considerable added value. Alternatively, the workshop must initiate a customs procedure called Inward Processing as TA cannot be used to access the customs territory of the Union if the purpose of the entry is servicing of the aircraft. All international-minded workshops know about this procedure.

These examples are allowed under TA:

These examples will not work under TA:

How to become ready to use the Temporary Admission procedure?

Our Secure Temporary Admission procedure is the best tool to securely and quickly prove compliance with the TA procedure if the aircraft is stopped and checked on the ramp in an EU airport, eliminating any unnecessary waiting time or costs while EU customs are perusing the TA compliance at the ramp.

How can we help?
If you have any questions about the above, please do not hesitate to contact us. We offer a cost-free introduction and analysis of the owner, user, and operator scenario to find the best option for you when flying within the EU. Please, feel free to contact us at any time.

ALERT: New 2022 guidance from the EU about Temporary Admission