ALERT: Post-Brexit – is your aircraft importation valid within the EU27 or the UK? 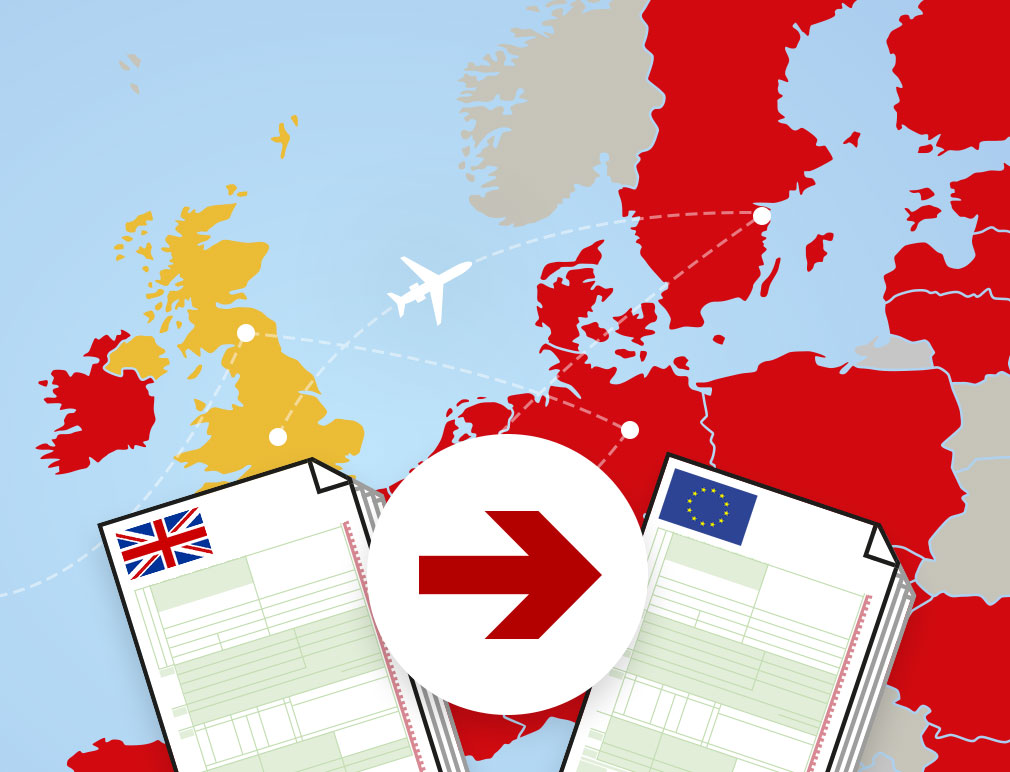 This article only relates to a full importation into the EU. It does not apply to the use of the Temporary Admission procedure.

UPDATE
Important: To holders of a UK C88 importation document
The holders must initiate the RGR process themselves and finalize the process within three years of the aircraft’s last flight in the EU27 prior to Brexit (31-DEC-2020). The earlier mentioned deadline at the end of 2021 has been waived.

What are the preconditions?
The five points below must be fulfilled.

1: A valid importation document. The valid, fully readable importation form must be presented, joint by documentation for the VAT handling relating to the importation and an eventual subsequent sale of the aircraft.

2: The re-importer must be the same as the exporter. This means that the aircraft must be re-imported by the same entity that exported the aircraft from the EU the last time. If the aircraft has been sold since the importation, please contact us for a verification of the possibilities.

3: The 3-year-rule. The aircraft will only qualify if it has not left the customs territory of the Union for a continuous period, exceeding three years since the importation. This can, in most cases, be proven by a logbook and other relevant documents.

UPDATE
4: The aircraft must be in the same condition. The aircraft must be in the same state as originally imported. However, any treatment or handling outside the customs territory of the Union is not an issue, including preservation of the aircraft’s appearance, restoration or maintenance to keep the aircraft in good condition, or any necessary repairs. This precondition will be waived if aircraft improvements are made in a signatory country of the WTO Agreement on Trade in Civil Aircraft.

5: Physical presence of the aircraft is needed. The aircraft must be present for the physical re-importation after all of the documentation has been approved.

The verification and approval process must be expected to take between 3-6 weeks.

What to do if the RGR procedure is not used?
Most aircraft operators will probably be able to use the Temporary Admission procedure without any problems whatsoever, so there is no need for concern, but please do not hesitate to contact us for further guidance.

How can OPMAS help?
If you have any questions about the above RGR process, please do not hesitate to contact us. We offer a cost-free introduction and analysis to verify potential cases’ eligibility to use the RGR in order to secure compliance with the RGR rules and, of course, take care of the whole process here in Denmark. Please, feel free to contact us at any time.

We will, of course, continuously keep you updated on any development. If you have any questions whatsoever, please do not hesitate to contact us.

Figure explaining the validly of a full importation, performed before Brexit 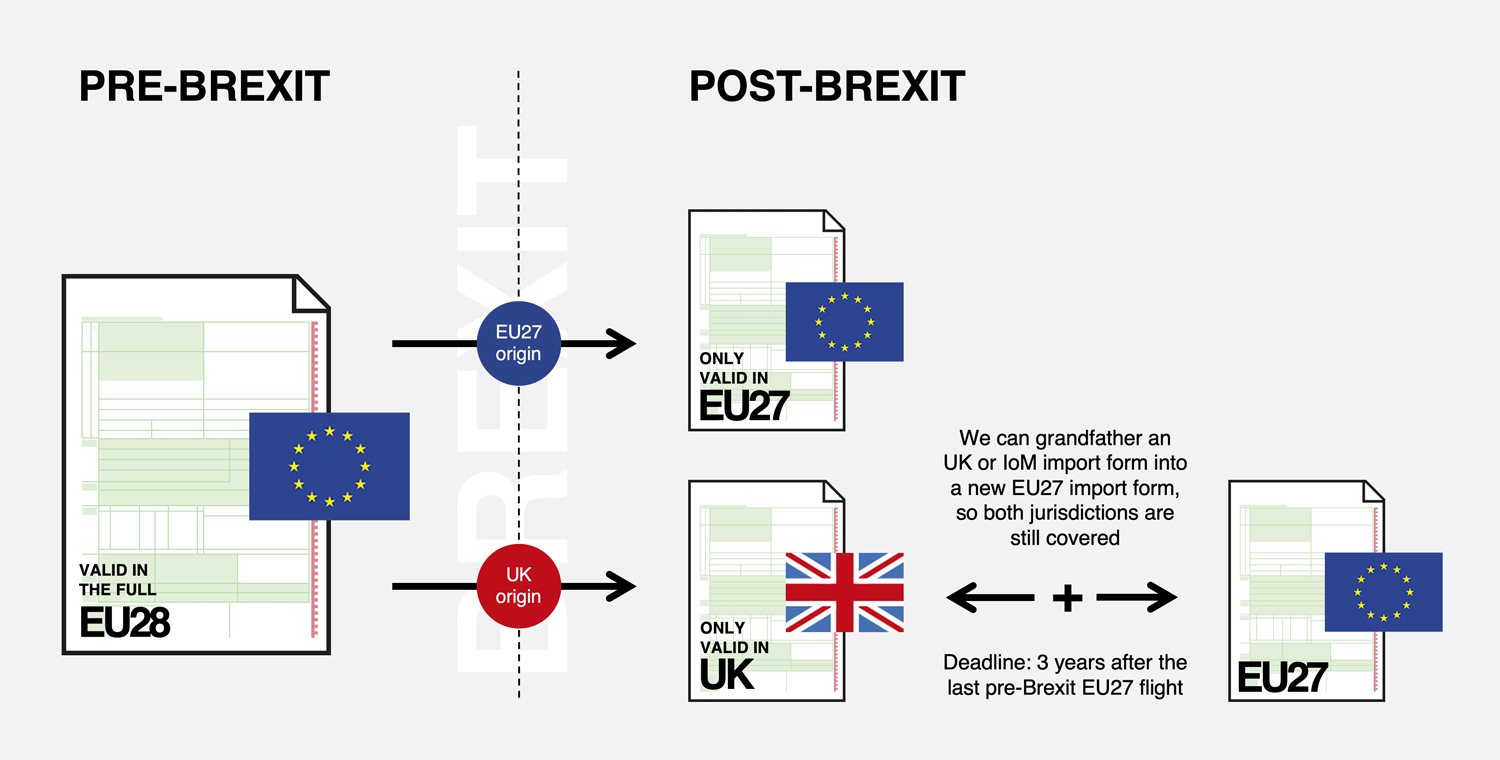 Selected links covering this issue
VAT Committee (EU) – Guidelines on VAT related issues in view of the withdrawal of the United Kingdom from the European Union without an agreement.