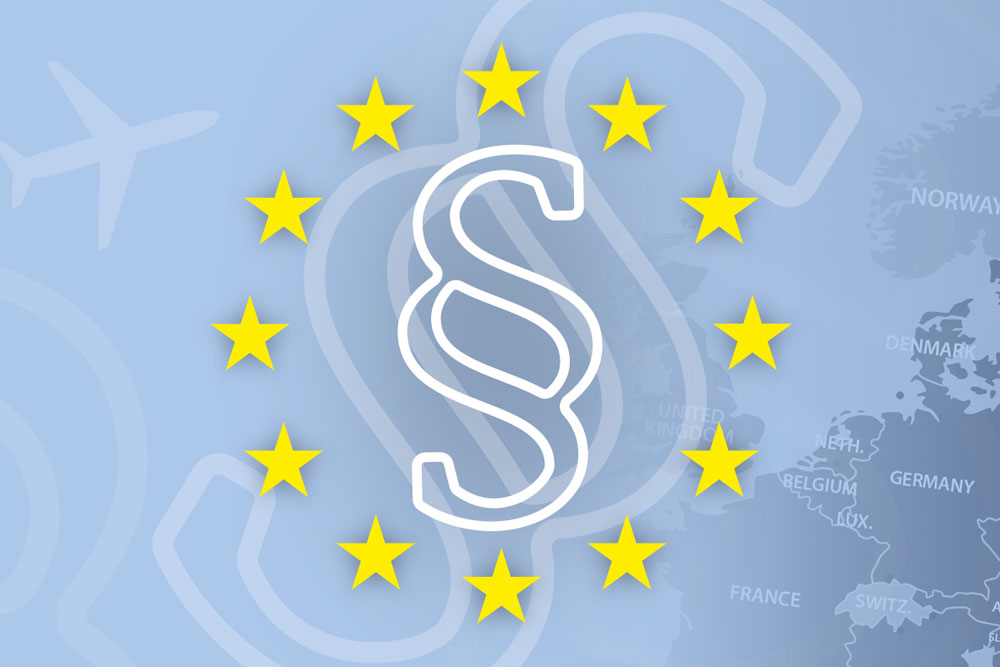 1) Is internal traffic still restricted?
Internal traffic is not a restriction anymore. This part was removed as a restriction back in 2016 with the introduction of the new Union Customs Code (UCC). It is, of course, still the responsibility of the operator (the declarant) to secure traffic rights, if relevant, but a violation can no longer create a customs debt. Internal traffic is defined as legs flown within the EU.

2) About the declarant
The declarant (the holder of the TA authorization) must – almost without exception – be established outside the customs territory of the Union.

4) Maintenance, Repair or Overhaul (MRO)
TA can only be used to visit a maintenance workshop if the need for servicing has arisen spontaneously after flying into the customs territory of the Union. Services as Maintenance, Repair or Overhaul (MRO), adjustments, measures to preserve the aircraft or ensuring compliance with the technical requirements for the use under the TA are for instance admissible if the usages do not lead to any permanent change of the aircraft, permanent increase in performance, or considerable added value. Alternatively, the workshop must initiate a customs procedure called Inward Processing as a TA cannot be used to get access to the customs territory of the Union if the purpose is servicing of the aircraft. All international-minded workshops know about this procedure.

These examples will not work under TA:
– Installation of a Wi-Fi system that was not installed beforehand
– Completely repainting

6) Drones
TA can only be used for drones if they are used or intended to be used for transporting goods or people.

What is the conclusion?
The present practice has not changed much, but it is very positive that the EU Commission has explicitly explained all these points and case examples in this document.

We also offer an analysis of the owner/user/operator scenario to secure compliance with the TA regulation and provide guidance for the correct use of the TA. Hereafter, we secure the specific set-up and take care of all the supporting customs paperwork. Finally, we give specific instructions to the crew and OPS on how to fly within the EU.

What must an operator always be ready to document when flying within the EU?
1. The flight pattern within the EU (use the Supporting Document and flight logs OR just flight logs, etc.)
2. Compliance with the TA regulation; all criteria are met with the correct application of the limitations

This update relates only to the Temporary Admission regulation when flying within the EU. It does not apply to full importation.

Please feel to ask if you have any questions. Contact us

KNOW MORE: Temporary Admission: what are the 10 typical errors and misunderstandings?